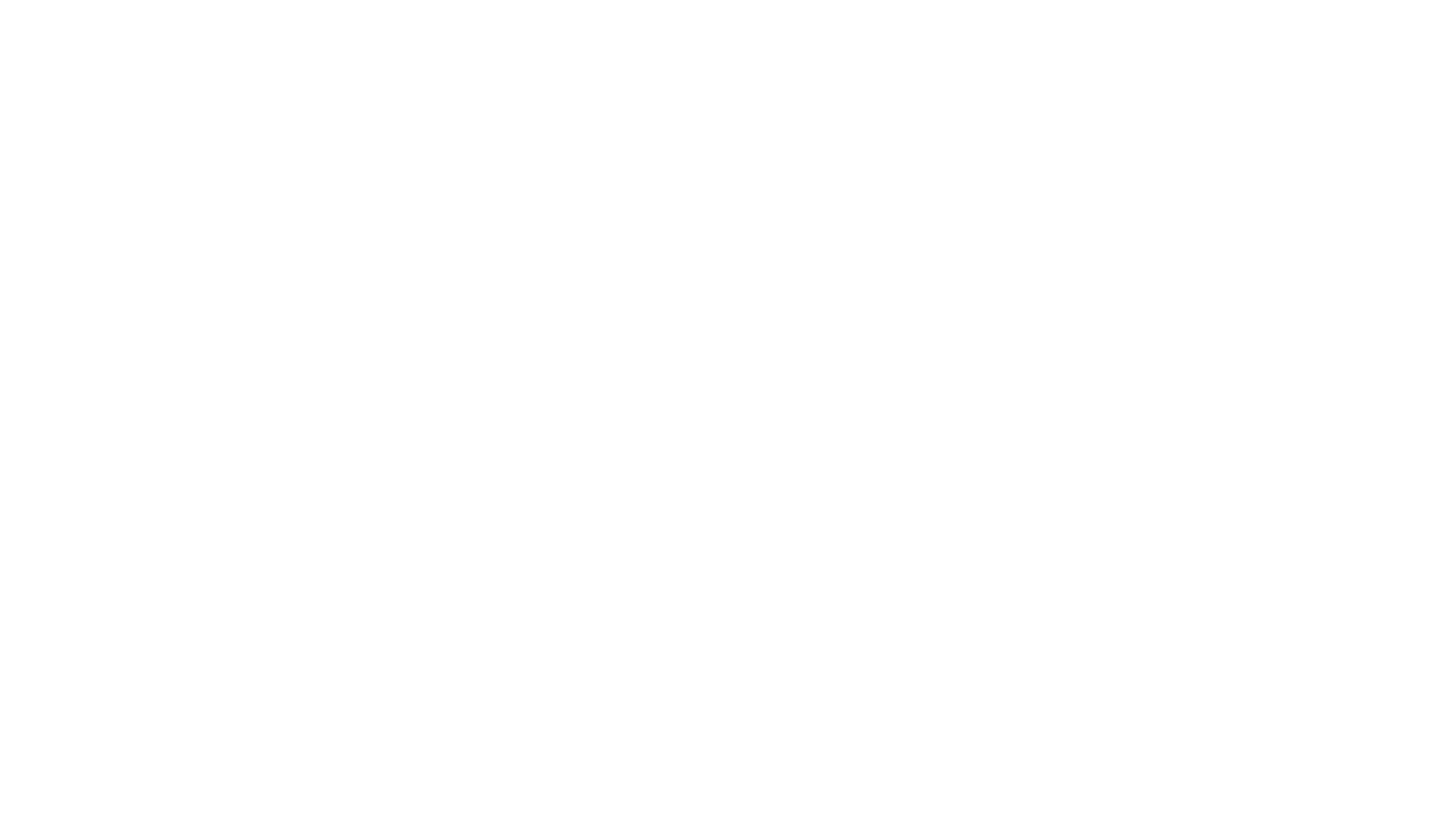 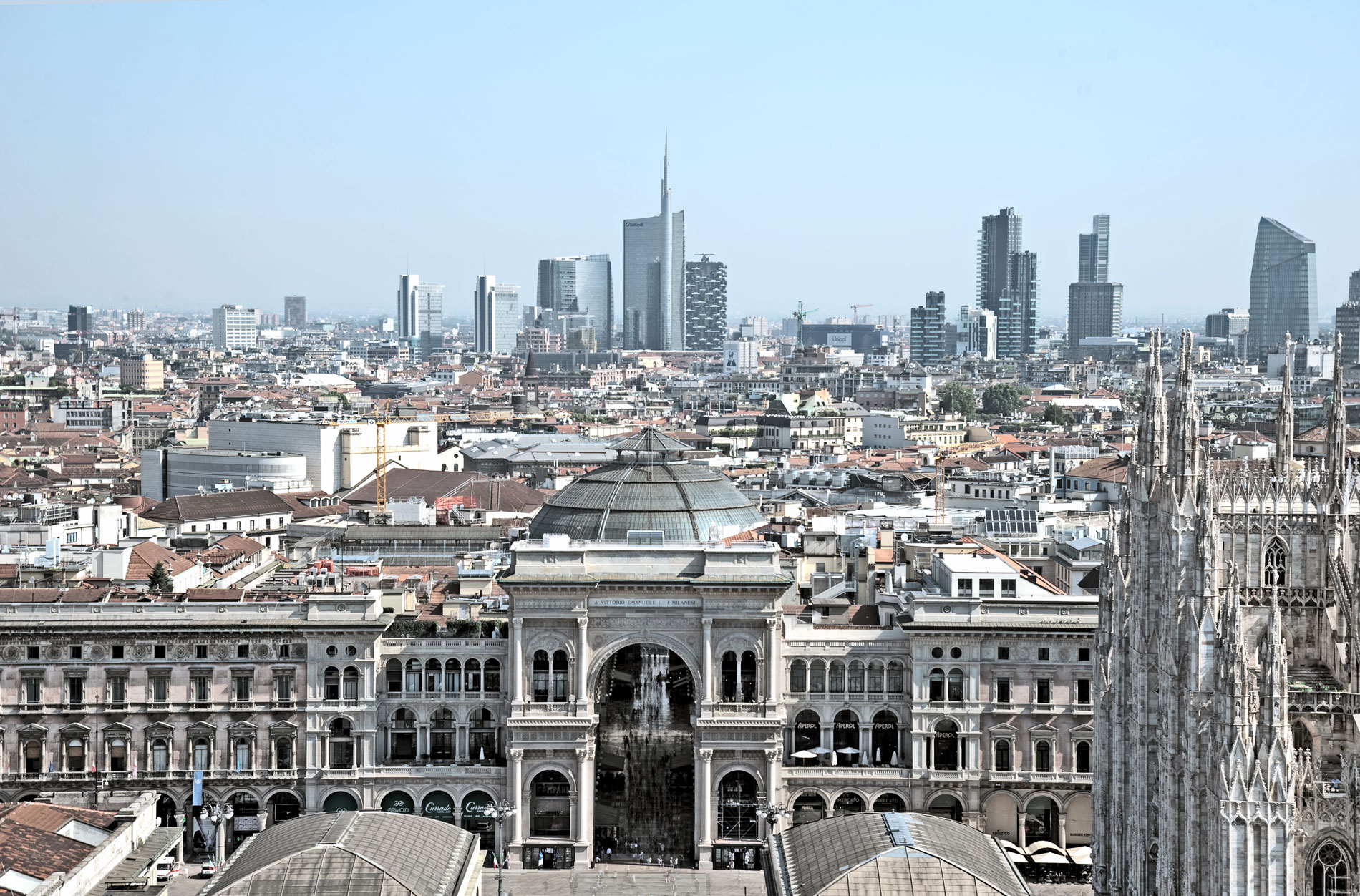 The Covid-19 pandemic has hit urban ecosystems all over the world, but Milano – despite the heavy blow – has shown itself to be practical and creative in reacting quickly while enhancing its strengths in the still uncertain global context. During the pandemic, the city has kept its system alive and Milano can now capitalize on one of its assets: its reputation as an economic center and a talent magnet. Milano’s reputation in these areas remains solid and continues to grow, exceeding in 2021 the average levels of 2019 and keeping the Lombard capital third in Europe after Paris and London. Over 100 urban regeneration projects are under consideration by the Administration, involving a greater area of more than 5 thousand square meters, and over 4 thousand minor projects, from renovations to new buildings. Large private and public developments will make Milano one of the most revamped cities in Europe, with an estimated 13B investment by 2030, of which about 2B for public urbanization works. Potentially, in the housing sector alone, there will be 33.000 more units , of which 30% at agreed social rates, adding up to accommodation for roughly 100.000 residents. The main goal for Milano in the coming years is to become, more and more, a polycentric, responsible and global city.

The 100 new projects will be the drivers of this vision. Most urban regeneration projects are taking place in the less central areas and are a unique opportunity for the city to build new urban networks where those who live, study, or work will find all community-based services within walking distance. The “new” city, which is taking shape thanks to a major commitment by the City Hall, will distribute cultural, recreational, administrative and university hubs throughout the territory. A global vision is always foremost and Milano, as the third economic region in Europe, is ready to increase its international appeal and is looking forward to hosting the 2026 Winter Olympics. Everyone is strongly urged to commit to a responsible city, capable of sustainable and responsible development, from an environmental as well as from an ethical and social perspective: a city that finds itself facing the challenges of combining demographic and economic growth with social inclusiveness and the improvement of its citizens’ quality of life, to finally fulfill its vision of a truly metropolitan dimension. Giancarlo Tancredi, Deputy Mayor for Urban Regeneration of the Municipality of Milan